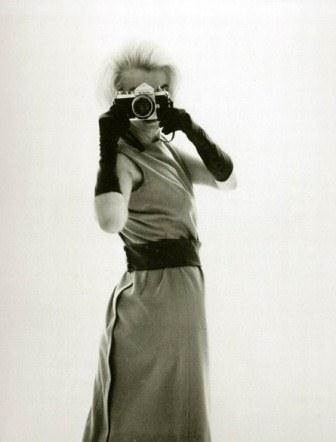 I have spent every available minute of the last three days in the abyss of happiness that goes by the name of Pinterest.  How can you blame me, assholes?  There is nothing that exists that is NOT on Pinterest.  And it’s way better than facebook because people don’t talk back to me when I post dumb shit they don’t approve of.  Needless to say, I’ve neglected some of the academic writing that I test out on this blog.  On top of that, I’ve been experimenting with sobriety. It’s okay, I guess. I think my love-handles are shrinking. But I don’t really have much to say when I’m sober. I just kind of sit back and enjoy life, instead of acting like such a goddamn asshole to all you muthafuckers. But knowing that you like when I talk dirty to you, I’ve decided to share some of my Pinterest-ing internet finds.

As much as I’d like to take some sort of credit for any of these hilarious gems, I simply can’t. Pinterest handed it to me on a silver platter of love.  And I like to take my cues from Mother Teresa and share that love with you now.  Click on the pictures and they’ll get bigger, darlings. If something doesn’t immediately stand out as funny… look closer. Except for Marilyn– it included her in the gallery but she’s just sexy. So I give you one ‘sexy’, and like eleven ‘funny’. Or ‘other’. 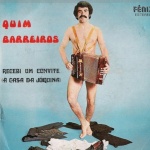 Several of these were on “People you wish you knew in real life.” Which I found on Pinterest. But it’s worth going there to peruse their findings.

This little space on the interwebs is where all the geeks and gangstas in my life can converge on the things that I get all hot about. There really is no rhyme or reason to any of it. I'm going to test out a few ideas on your pretty little brains to see if they explode. Feel free to pipe in if you've got urges.

Any kind of urges are appropriate.